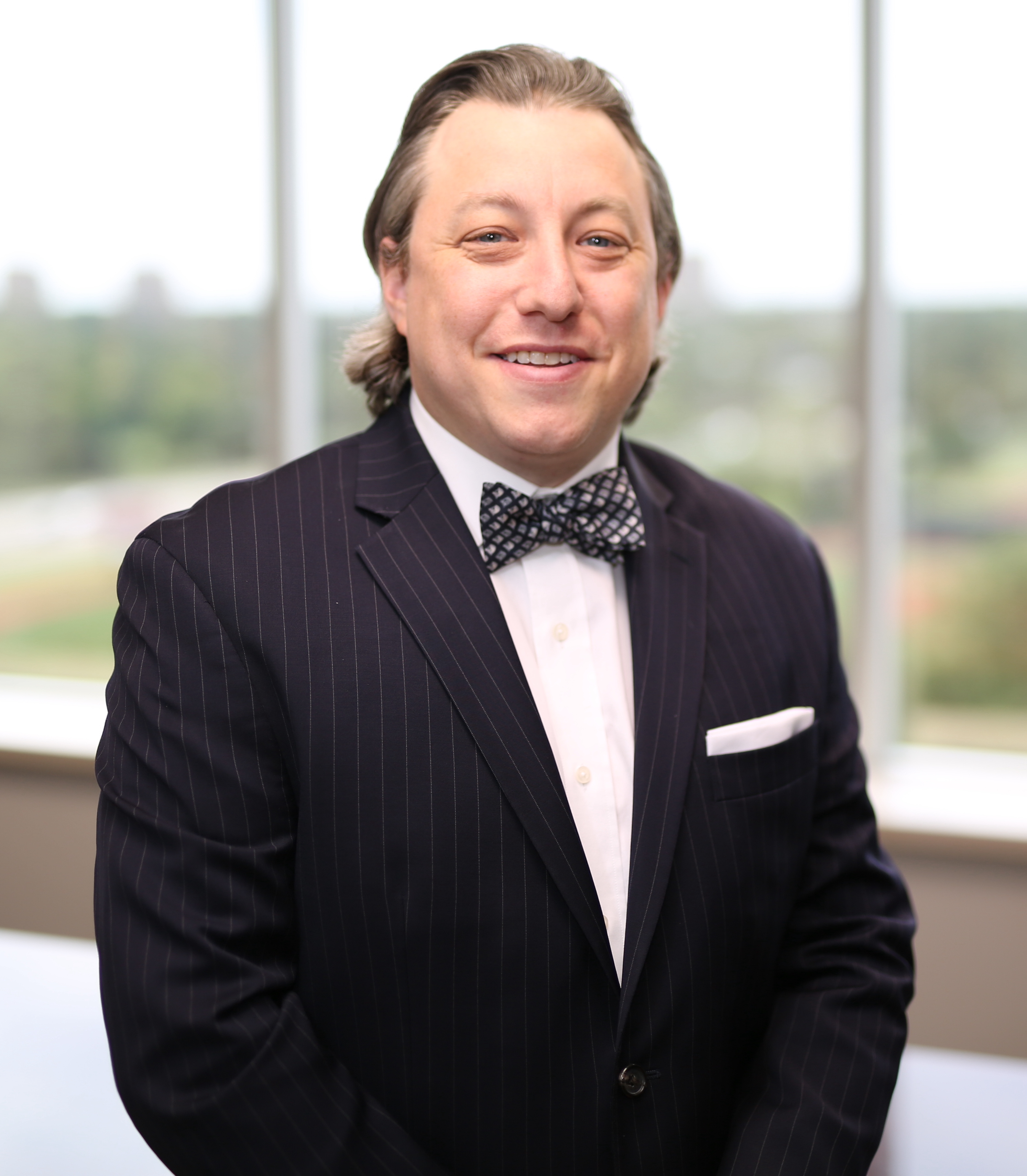 Mr. Koblenz currently serves as a Village Prosecutor for the Village of East Hills and Special Prosecuting Attorney for the villages of Old Westbury and Sands Point.

He was previously associated with a prominent national firm.

Mr. Koblenz is a published author. Notably, his article entitled, “Jewish Women Under Siege: The Fight For Survival On The Front Lines Of Love And The Law,” was published by the University of Maryland School of Law in the Journal of Race, Religion, Gender and Class (Volume 9, Number 2, Fall 2009, p. 259).

In addition, Mr. Koblenz is a speaker having co-presented a seminar entitled, “Common Issues In the Investigation of Property Claims” for a major insurance company.

While attending The George Washington University Law School, Mr. Koblenz served as a Law Clerk in the Fraud and Public Corruption Section in the United States Attorney's Office for the District of Columbia. Mr. Koblenz has also interned in the offices of two current United States Senators, Hon. John F. Kerry and Hon. Charles E. Schumer.

Mr. Koblenz is a member of the New York State and Nassau County Bar Associations. He is currently a member of the Board of Trustees of the Children’s Medical Fund of New York (CMF). In 2013, he helped organize the “Cycle for CMF” event at Lifetime Fitness in Syosset for which the Town of Oyster Bay honored him for his dedicated service to CMF.