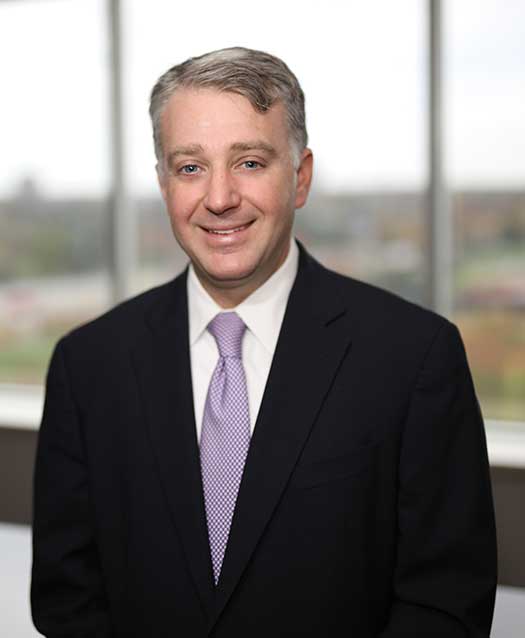 Board Member of the Nassau County Catholic Lawyers Guild

Member of the Friends of Mercy Medical Center

Prior to joining the firm, Mr. Browne managed his own practice. He also worked as an Assistant District Attorney for New York County (Manhattan) and is a former member on the Town of Hempstead Board of Zoning Appeals. He served as Deputy Director of City Legislative Affairs under New York City Mayor Rudolph Giuliani.

Mr. Browne serves on the board of the Alliance for Catholic Education, a not-for-profit corporation based in Brooklyn, dedicated to providing an affordable Catholic education for students in need. He is the author of a historical play, The Pearl of Great Price: Pius VI & the Sack of Rome, published in 2020.

In 2015, Mr. Browne was selected by Super Lawyers as one of New York Metro’s “Rising Stars.” He was recognized in the practice area of Civil Litigation, Plaintiff. In 2016, he received the Long Island Business News Leadership in Law award in the category of Partner.