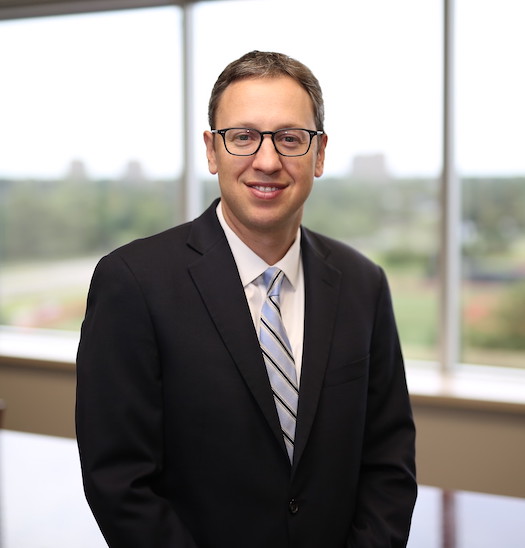 Member of the Cohen Children’s Circle

Daniel H. Braff is a Member and Partner of the firm, and leads the firm’s New York City Land Use and Development practice. He concentrates his practice in zoning and land use planning, real estate, and environmental law, with a particular emphasis on regulations governing the use and development of real property within the City of New York. Mr. Braff represents owners, developers, lenders, religious institutions, health systems, educational institutions, public utility and energy storage companies, not-for-profit entities, architects and law firms in all aspects of New York City land use and development, which includes providing zoning analyses and opinions, counseling clients in the purchase and sale of development rights (a/k/a “air rights” transfers), providing guidance and review to resolve zoning and code-related issues in connection with approvals from the Department of Buildings, and representing clients before various City agencies for discretionary approvals, including the Board of Standards and Appeals, the City Planning Commission, the Department of Buildings and the Landmarks Preservation Commission.

In 2018, he co-wrote an opinion piece with Partner Joshua Brookstein that appeared in Real Estate Weekly, titled “Why opening a gym in NYC has so many hurdles” concerning the special permit approval process for fitness uses in New York City. In 2013, he co-wrote an article with Managing Partner Michael Sahn titled “Resiliency and Sustainability — Can Long Island Follow New York City’s Lead?” that appeared in the New York Real Estate Journal. He has published several articles in Report from Counsel, the firm’s newsletter, concerning technical New York City zoning issues, including, completion of vested building projects in New York City, transfers of development rights across district boundaries, and New York City’s unique approach to area variances as compared to the rest of New York State, among others.

From 2014 through 2018, Mr. Braff was selected as one of New York Metro’s “Rising Stars” in the practice area of Land Use/Zoning. In 2016, he also received the Leadership in Law Award from Long Island Business News.

Mr. Braff is a current member of the Land Use Planning and Zoning Committee of The Association of the Bar of the City of New York and was a former member of the Housing & Urban Development Committee. He is an active member of Cohen Children’s Circle, which supports and raises funds for the Child Life Program at Cohen’s Children’s Medical Center, and is a Weinfeld Associate and active alumni at New York University School of Law.