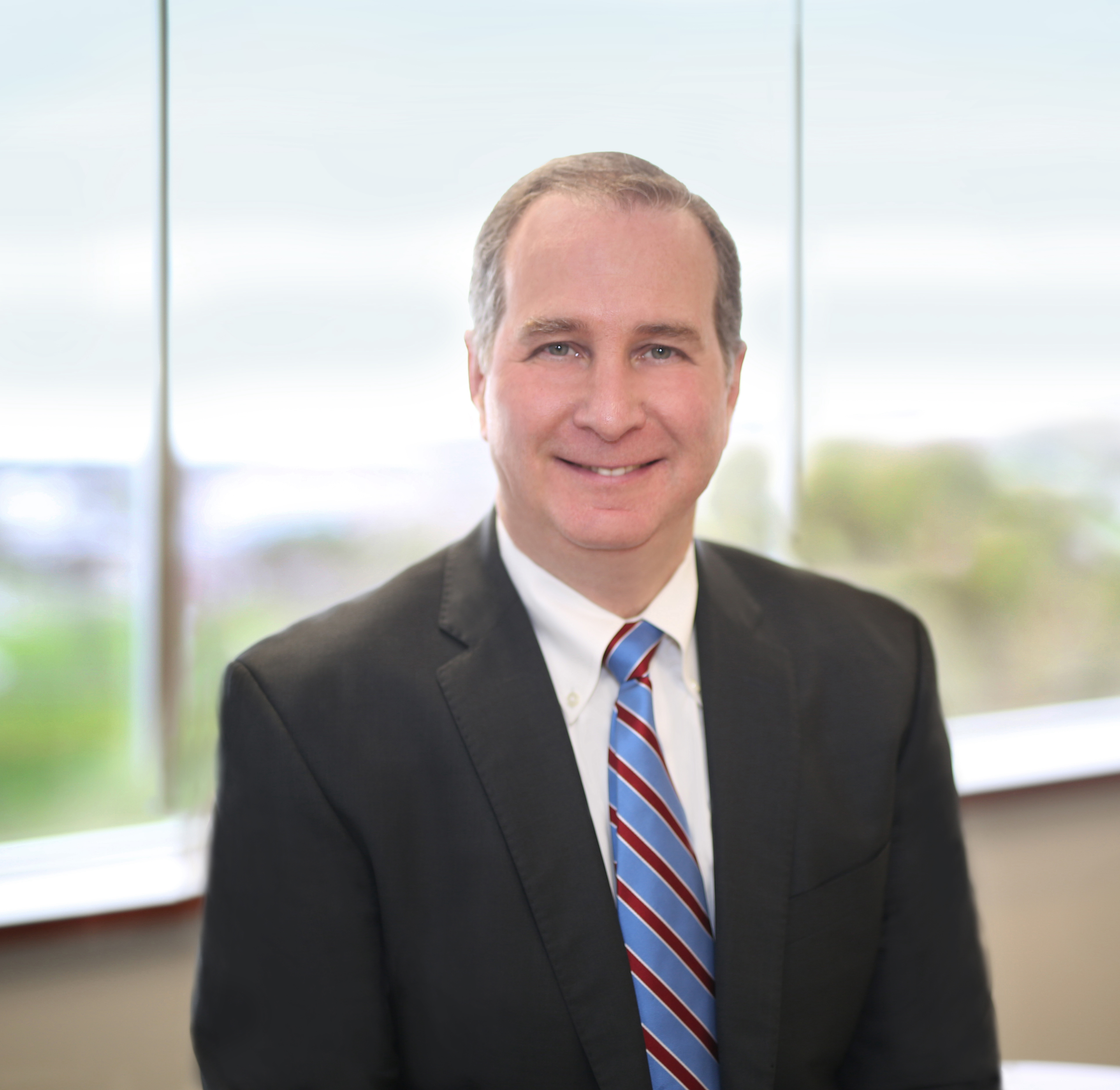 United States Court of Appeals for the Second Circuit

Member of the St. John the Baptist Diocesan High School Advisory Board

Member of the Challenger Athletics, Inc. Board

Jon A. Ward is a Member and Partner of the firm and is responsible for the litigation and appeals practice area. He represents the firm’s clients in a wide variety of complex civil litigation in state and federal trial and appellate courts, with an emphasis on commercial, real-property, construction, environmental, municipal, and land use litigation, including civil rights claims arising from land use disputes. He also advises municipal land use boards in connection with legislative and administrative land use proceedings.

Mr. Ward provides comprehensive litigation services to the firm’s clients from the inception of a case through trial and appeal. His services include pre-action investigation and assessment of claims and defenses; preparation of pleadings (complaints, answers, replies and third-party practice); preparing and responding to pre-answer motions; all phases of pre-trial discovery, including document and e-discovery and the conducting and defending of depositions; preparing and responding to motions for summary judgment; representation at court conferences, hearings and arguments; and representation at trial and on appeal, if necessary. He also negotiates and structures settlements at any point in the litigation process.

He is the recipient of Martindale’s AV-Preeminent Peer Rating. In 2013, 2014, 2015 and 2016, Mr. Ward was selected to the list of New York Metro Super Lawyers. He was recognized in the practice area of Business Litigation.

The following is a representative list of some of Mr. Ward’s reported decisions:

Several of Mr. Ward’s cases have also been featured in the media:

Mr. Ward has published articles and lectured to professional groups in his areas of expertise.

Mr. Ward is the author of the following articles:

Mr. Ward’s lectures include the following:

Mr. Ward resides in in Bay Shore, New York, where he is involved with various charitable organizations. He is a member of the North Shore/LIJ Southside Community Hospital Board, the St. John the Baptist Diocesan High School Advisory Board, and Challenger Athletics, Inc., a not-for profit corporation that runs lacrosse and tennis clinics and a surfing camp for children with disabilities. He is also a Fellow with the New York Bar Foundation.