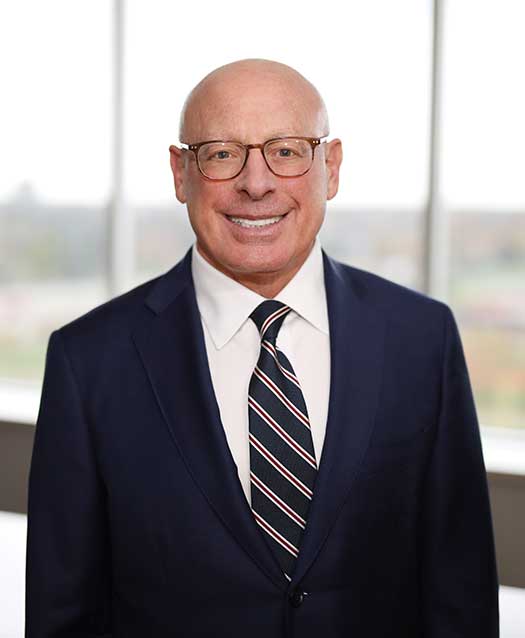 University of Michigan (with High Distinction)

Chairman, Board of Zoning Appeals, Incorporated Village of Flower Hill

Michael H. Sahn is the Managing Member of the Firm. He concentrates his practice in the areas of zoning and land use planning, real estate law and transactions, corporate, municipal and environmental law. He also represents the firm's clients in civil litigation and appeals.

Mr. Sahn is a Member of the Board of Advisors of Northwell Health System. He also serves as Chairman of the Board of Zoning Appeals of the Incorporated Village of Flower Hill. He is a Member of the Nassau County Bar Association, and previously served as the co-chair of the Real Property Law Committee and as Chairman of the Administrative Agencies Committee. Mr. Sahn is also a member of the Women's Bar Association of the State of New York (WBASNY). He is frequently invited to lecture before professional groups in his areas of expertise. He also is a regular contributor of editorial and opinion articles to Innovate Long Island.

For every year from 2010 through 2020, Mr. Sahn has been selected to the list of New York Metro Super Lawyers, being recognized in the practice area of Land Use/Zoning. In 2011, he received the Leadership in Law Award from Long Island Business News. Mr. Sahn holds an AV Preeminent Rating from Martindale-Hubbell, and is peer rated for the highest level of professional excellence.