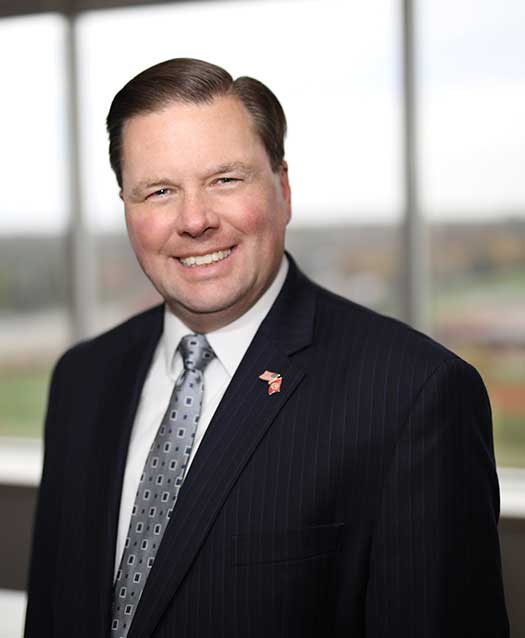 U.S. Court of Appeals for the Second Circuit

Thomas McKevitt, Special Counsel to the Firm, concentrates his practice in zoning and land use planning, litigation, appeals, municipal law and telecommunications law. He represents clients ranging from family houses to major health care institutions in zoning board and town board hearings, as well as counsels municipal clients.

Prior to joining the Firm, Mr. McKevitt served as a Deputy Town Attorney for the Town of Hempstead, where he represented the Town in zoning and land use proceedings and litigation, and provided counsel in a variety of areas, including federal civil rights cases, building code enforcement and economic development. In his position with the Town, he argued and won cases in the New York Court of Appeals and the United States Court of Appeals for the Second Circuit.

He has lectured around New York State to building departments and building official associations on legal procedures for code enforcement. He has also presented Continuing Legal Education seminars on zoning and building issues, as well as to the New York Conference of Mayors and Association of Towns for municipal officials.

Mr. McKevitt also is a member of the Nassau County Legislature. He previously served in the New York State Assembly representing the 17th Assembly District for 12 years. As an Assemblyman, he served as the Minority Leader Pro Tempore, the number two ranking position in the Minority Conference, where he led debates and managed all floor operations.